The “Ships for the Desert” project receives a prestigious award

The Austrian Foreign Trade Center in Almaty (Kazakhstan) awarded GebrÃ¼der Weiss the Silk Road Biz Award 2021. The prize was awarded for completing a major project in which GebrÃ¼der Weiss transported 35 dredgers from the Netherlands to the eastern Turkmen city of Kerki. The dredges, each weighing 90 tonnes, are used to keep rivers and canals free from deposits of sand and sediment from the nearby Karakum Desert. The year-long project involved breaking down the dredgers into components and then transporting them on heavy trucks via the New Silk Road to Turkmenistan.

Thomas Moser, Director and Regional Director Black Sea / CIS at GebrÃ¼der Weiss: â€œThis award shows that we are on the right track with our strategy in Central Asia by including road and rail transport along the New Silk Road in our portfolio at an early stage. Central Asian countries are becoming increasingly important to European exporters. Shippers and investors wishing to develop new markets there can also draw on the country-specific expertise of our branches in Uzbekistan, Georgia, Kazakhstan and China.

The jury said: â€œGebrÃ¼der Weiss has not only demonstrated the breadth of his expertise in transporting along the Silk Road, but he is also helping Turkmenistan to develop its water supply and agriculture on a sustainable basis. . The Silk Road Biz Award 2021 therefore goes to GebrÃ¼der Weiss in recognition of the competence demonstrated in the management of such a complex operation in a difficult environment. Congratulations!” 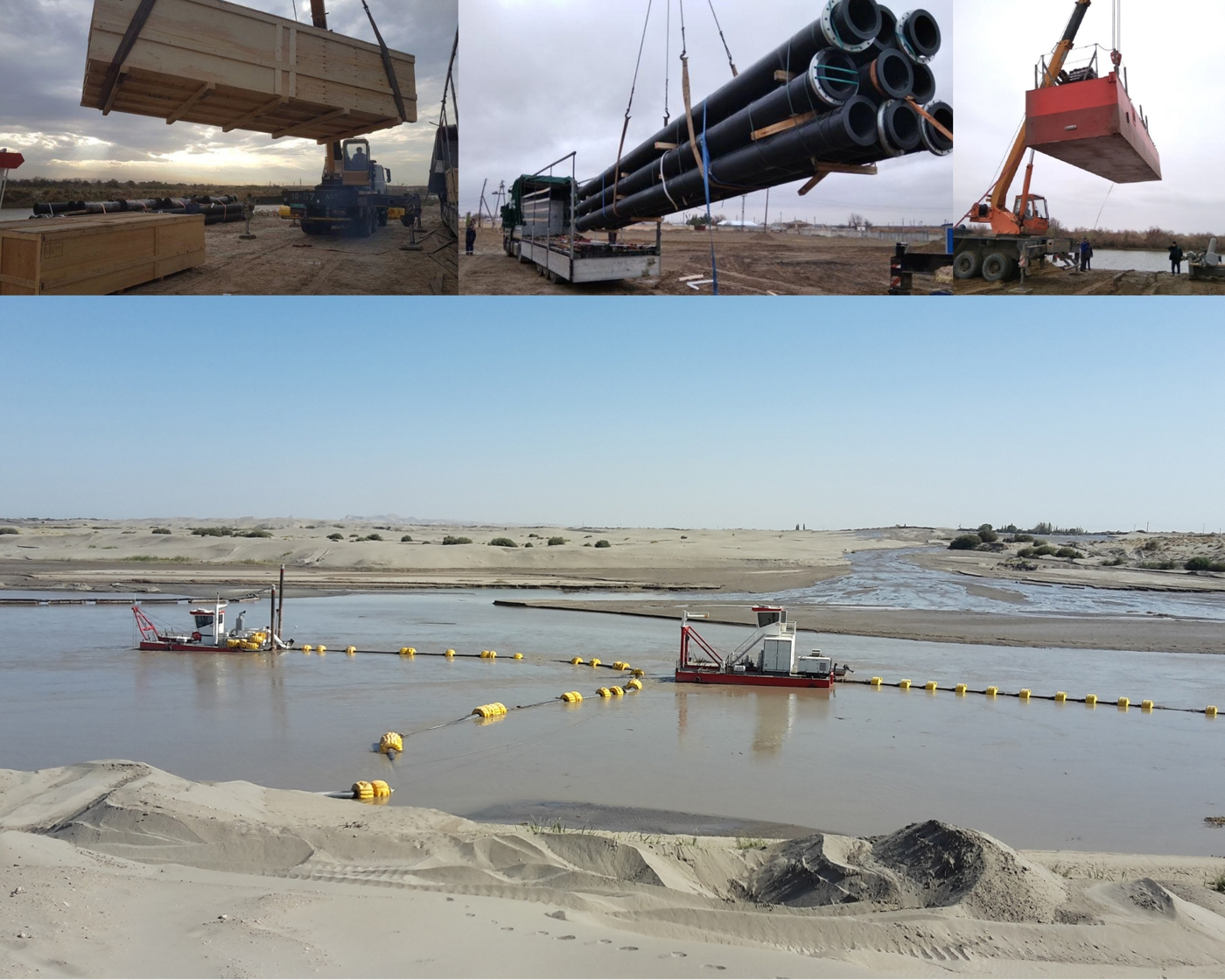 A dredger dismantled for the 7,000 kilometer trip to Kerki, Turkmenistan (top) and in operation on the Amu-Darya (bottom). (Source: GebrÃ¼der Weiss)

The series of transports to Turkmenistan completed last year in June is one of the largest projects managed by GebrÃ¼der Weiss in the region to date. An average of eight heavy loads and a total of 254 oversized carriers were dredged along the 7,000 kilometer route. After being dismantled, the components of each dredge had to be loaded in the exact order required for reassembly at destination.

Dredges are of existential importance to the people and agricultural operations of the Central Asian state. They preserve the Amu-Darya’s vital water supply, keeping its canals and streams free of sand deposits at all times.
Source: GebrÃ¼der Weiss